Offshore Projects and Exploration in NL 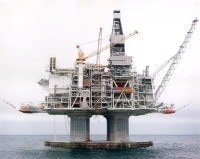 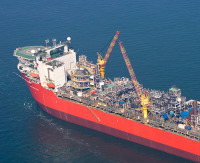 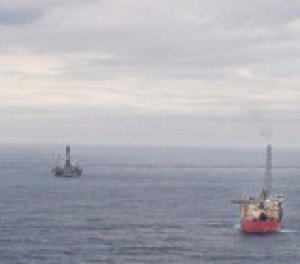 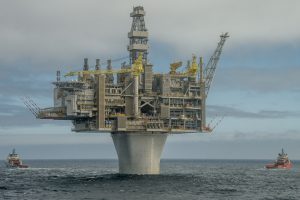 The key to unlocking this potential is exploration activity, which could lead to new discoveries and future developments. The Newfoundland and Labrador offshore has seen significant exploration activity in recent years, and there is evidence to support its continuation and expansion. For example, exploratory work in Newfoundland and Labrador’s Flemish Pass basin resulted in one of the largest discoveries in the world at that time by Statoil and Husky Energy. Exploration continues in the Flemish Pass basin and exploration programs are also ongoing in the Jeanne d’Arc Basin, the basin where all four currently producing projects are located.

Spill Prevention and ResponseOffshore Projects and Exploration in Nova Scotia