Although preventing spills is the primary focus of offshore operators, it is also important to be prepared to respond effectively in the event of a spill. One of the most important spill response strategies is the use of dispersants, which can be rapidly sprayed onto spills by specially equipped aircraft or vessels, or injected directly into a subsea spill. 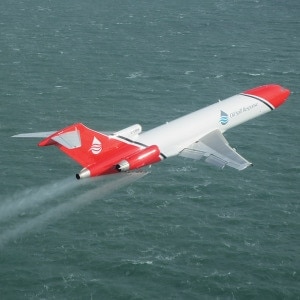 Dispersants are chemical agents specifically designed for use in marine environments to speed up natural oil dispersion.

Dispersants help limit the geographic extent and potential impact of oil on ocean wildlife and shoreline habitats. By accelerating the breakdown of a spill and the availability of oil to be naturally biodegraded, dispersants can significantly reduce the potential for environmental impact.