Although Nova Scotia is no longer producing natural gas the benefits of these projects are long-lasting. From the Sable Offshore Energy Project alone, which produced from 1999 to 2018, over $4 billion in royalties and taxes were paid to the Government of Nova Scotia. The project employed approximately 630 Nova Scotians annually for 20 years. The project also invested over $80 million on local research and development, education and training initiatives. 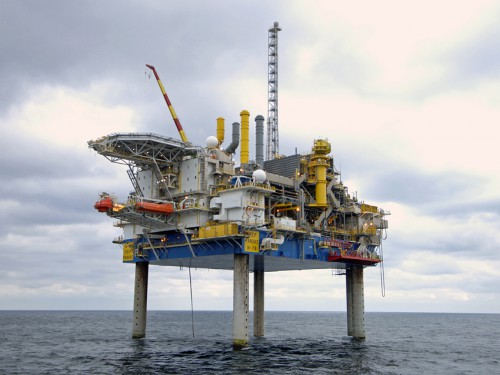 Nova Scotia’s resource potential is significant. The Government of Nova Scotia estimates there is a potential 120 trillion cubic feet of natural gas and 8 billion barrels of oil offshore. Combined with proximity to market and existing infrastructure, this potential has been attracting investors for a number of years. Although there is no current exploration activity underway, several companies hold offshore exploration licences in Nova Scotia.